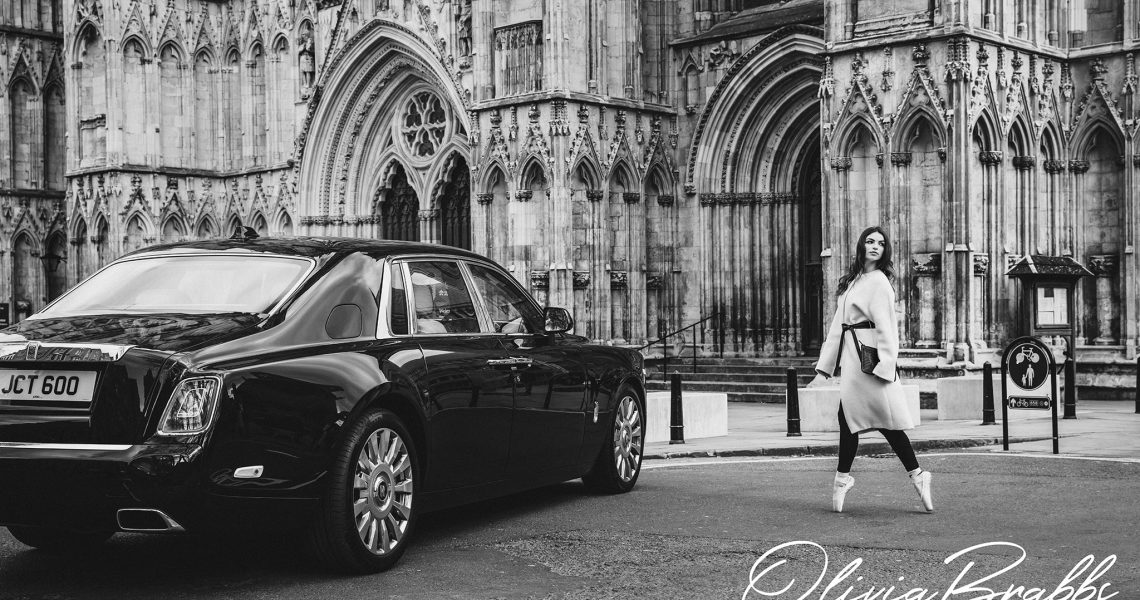 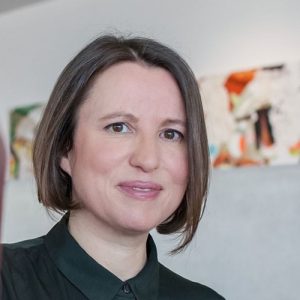 It was such a privilege to have the opportunity to display some of my fashion photography during a recent preview event at York Mansion House.  The shoot was a commission by the York Fashion Week team and marked an exciting new collaboration with Rolls Royce Motors Leeds.  I’m so thrilled that I can now share this series of images as they’ve been strictly under wraps until now.

I have to confess I was a little anxious when first presented with the shoot brief.  Models and cars can tend not to be a classy mix!  Shoot producer Nicky Hayer from NIMA quickly put my mind to rest and a fantastic concept was developed for the shoot – creative, gritty, fine art, high fashion, black and white,  empowerment were all words that were to form the core of the shoot.

Nicky Hayer describes the vision perfectly here: “Our original idea was the simple notion of a ballerina, striding towards her Rolls-Royce en-pointe. A ballerina is perfectly poised and always graceful, but more importantly incredibly strong and fierce. The embodiment of the modern woman who is no way intimidated by the Phantom!”

The theme of strength in femininity was powerful and model Sophie Stamford was an utter joy to work with.  The theme ties in with current messaging from the Rolls Royce brand.  I’ve loved seeing the recent release of the new marketing film by Rankin for Rolls Royce Motors.  The film is a brash in your face statement about female empowerment rule breaking.  It features actress Gwendoline Christie and is definitely worth a watch. 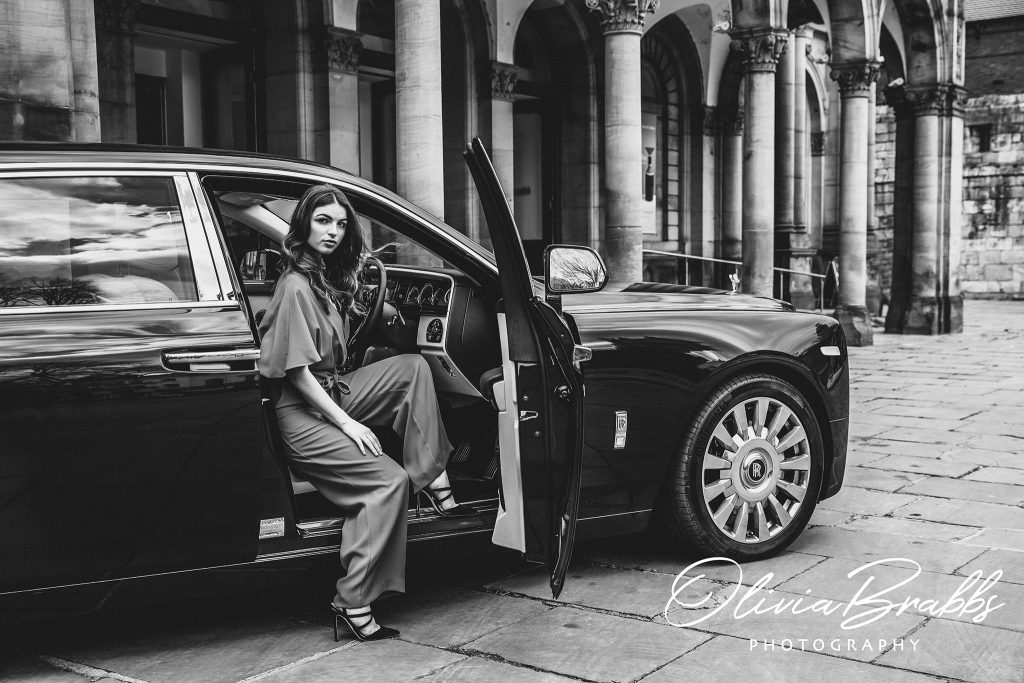 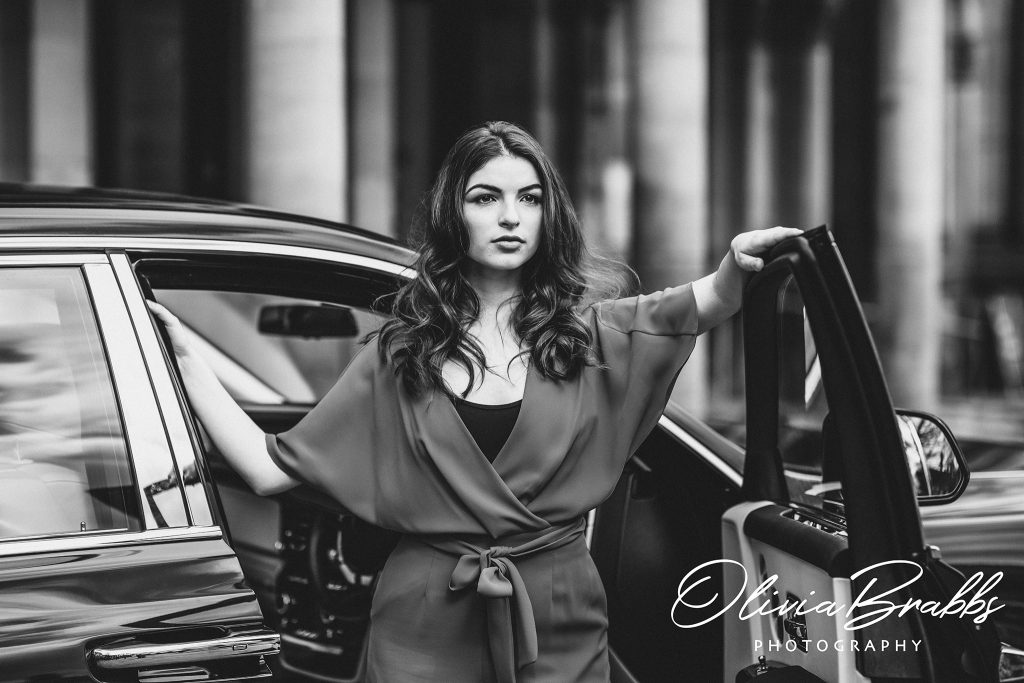 To balance the female empowerment messages it was felt a masculine presence was needed to give balance.  The amazing Jacob Cosquer was cast and gave so much to the shoot 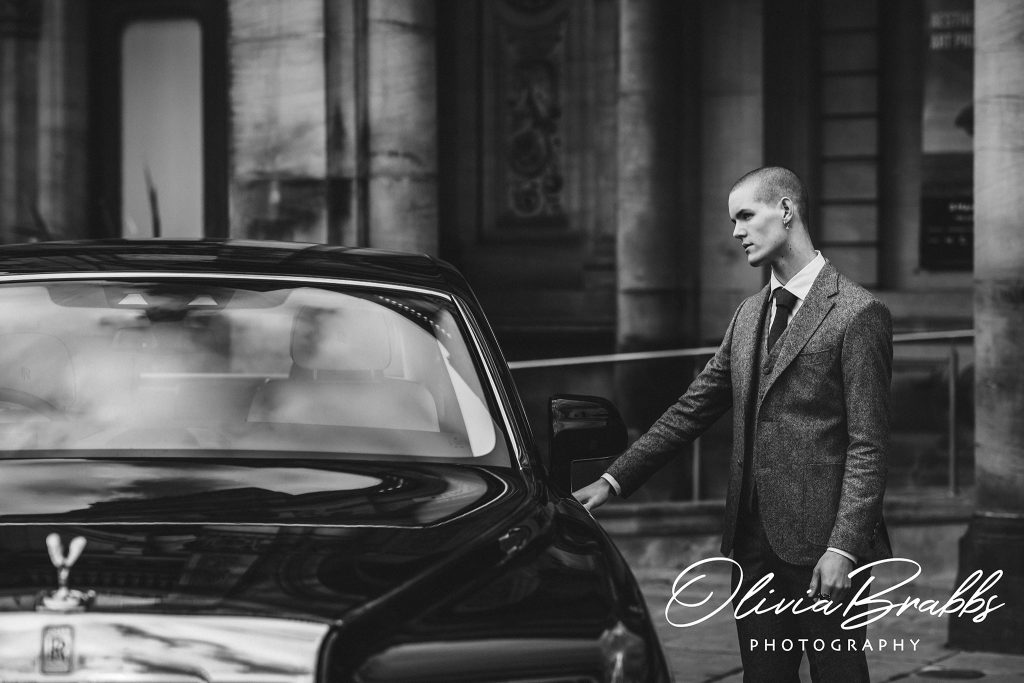 Lots of work was done by the production team to ensure some great venue locations.  So many thanks to York Art Gallery and York Minster for their support and kind permissions for photography.

We can’t go much further without mentioning The Phantom!  York Fashion Week are thrilled to have built a really great relationship with Rolls Royce in Leeds and this shoot was to celebrate this development for both YFW 19 and going forward in 2020.  The Phantom is quite simply stunning and it was a privilege to build it into the shoot concepts. 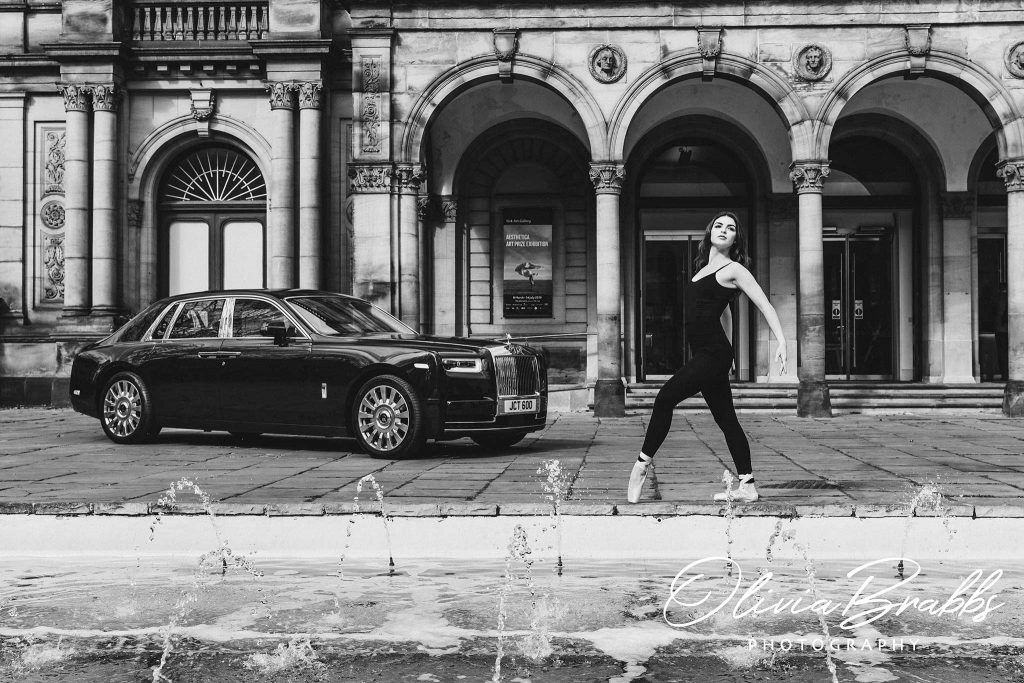 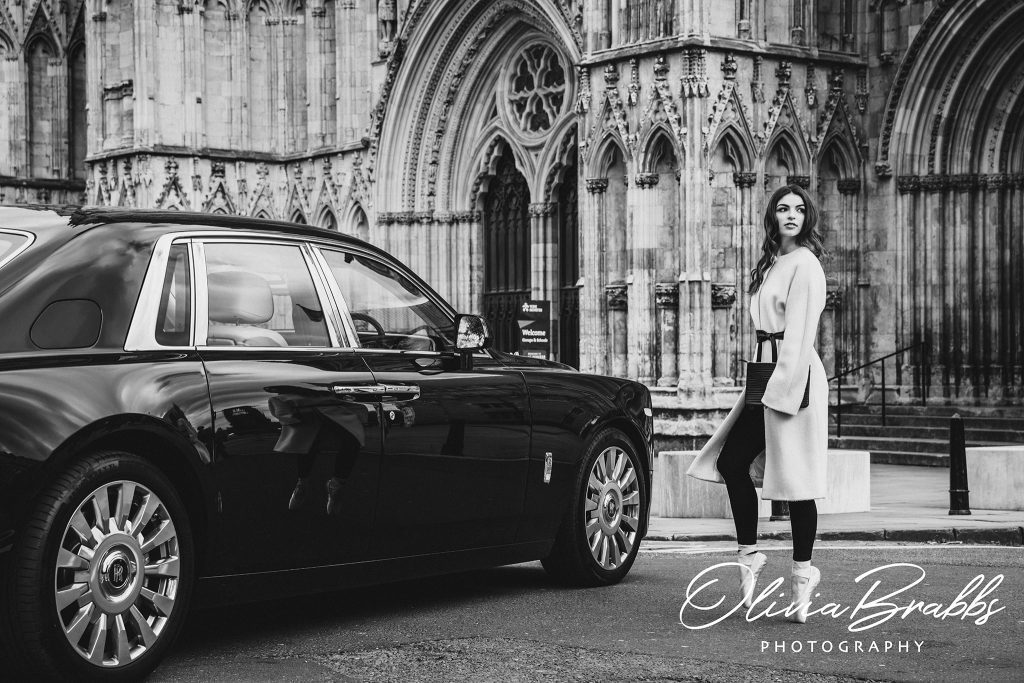 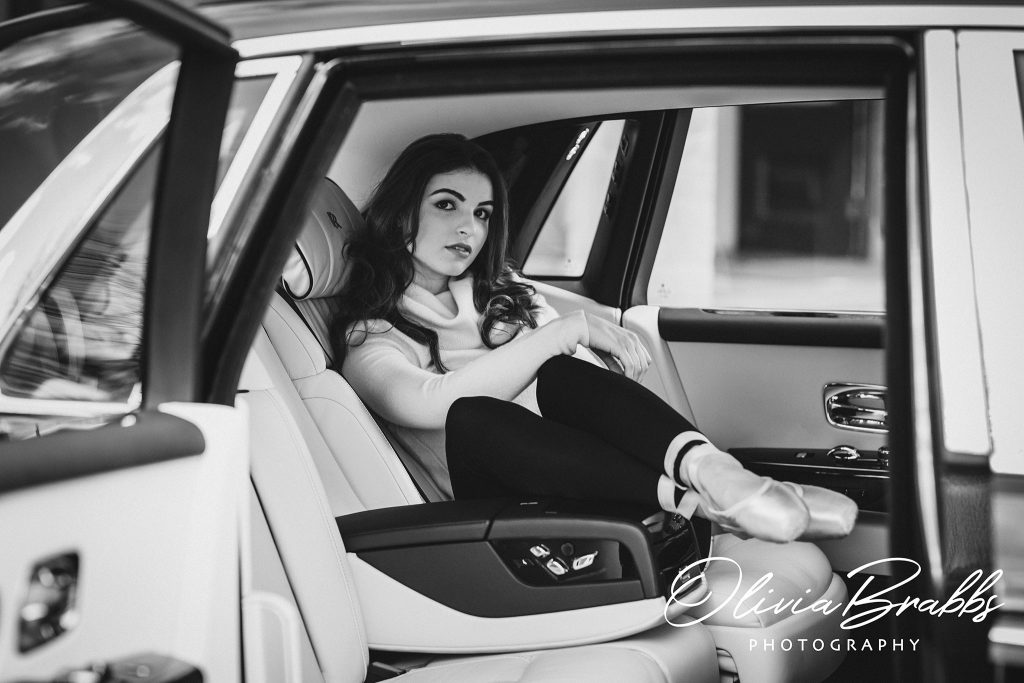 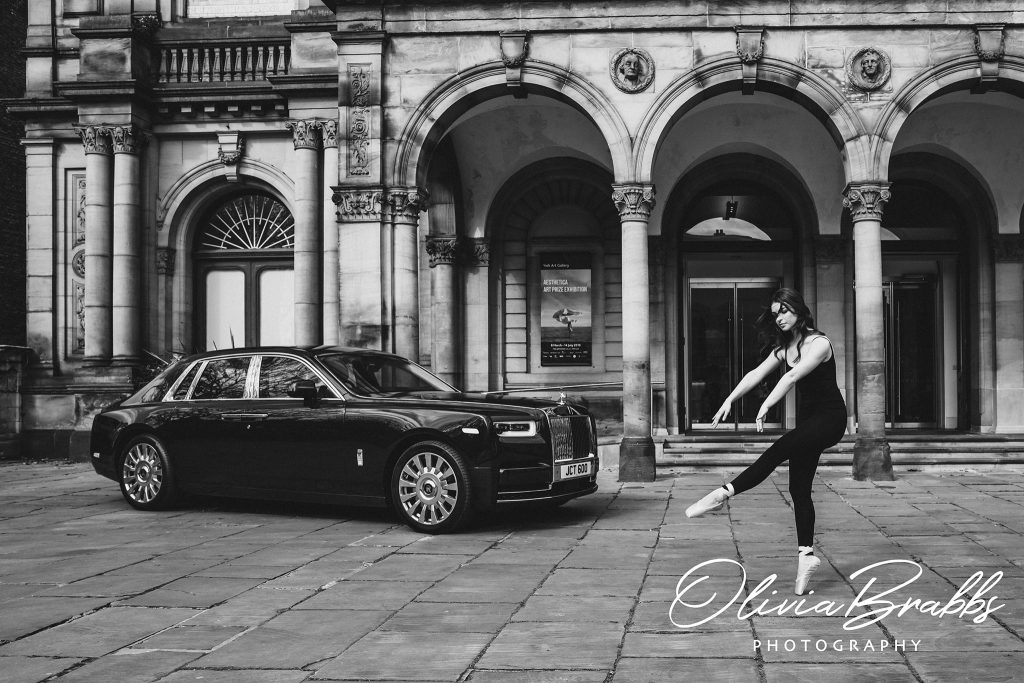 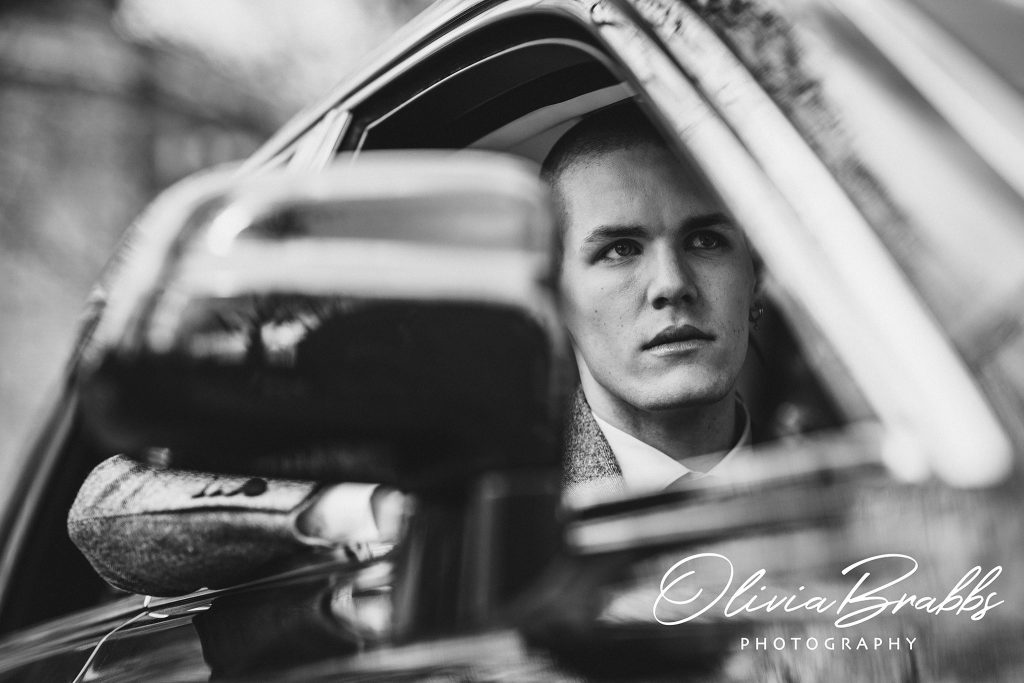 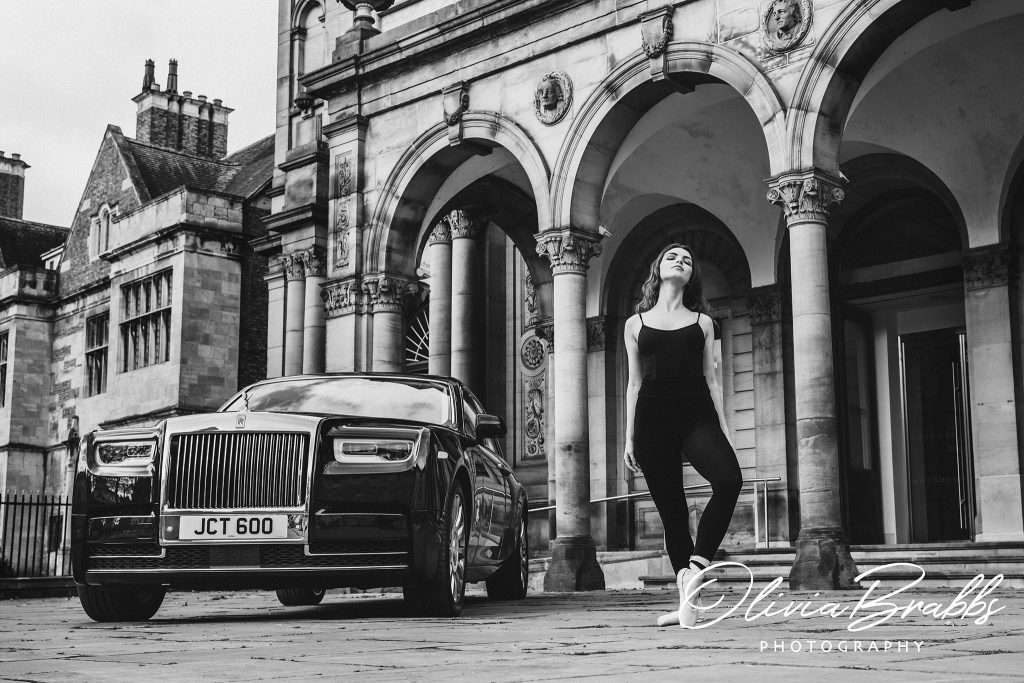 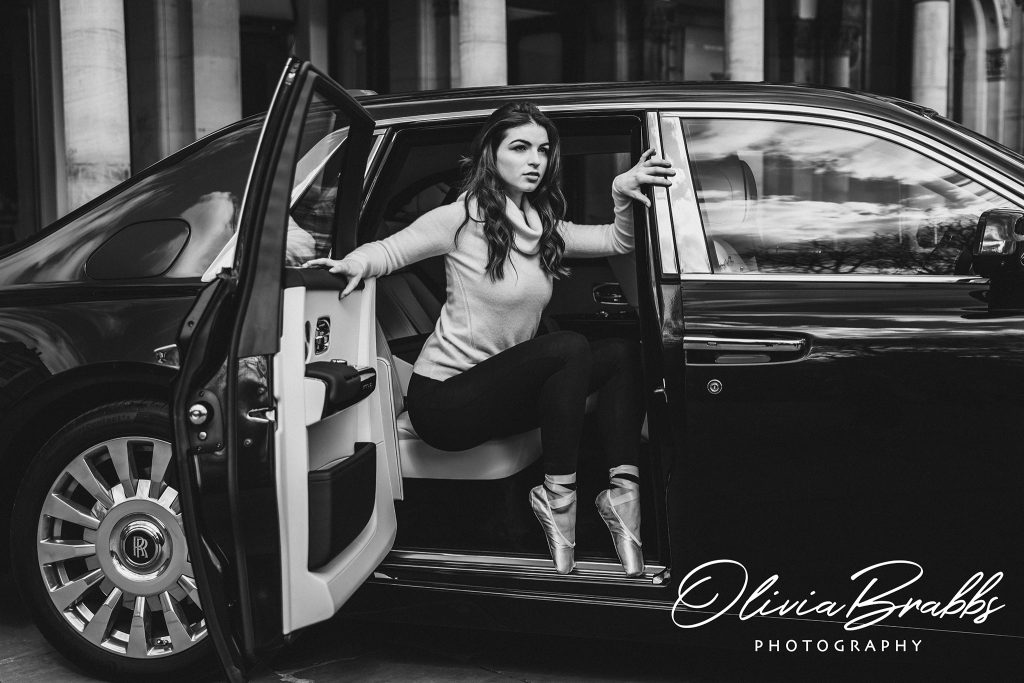 I worked with an amazing creative team on the shoot: 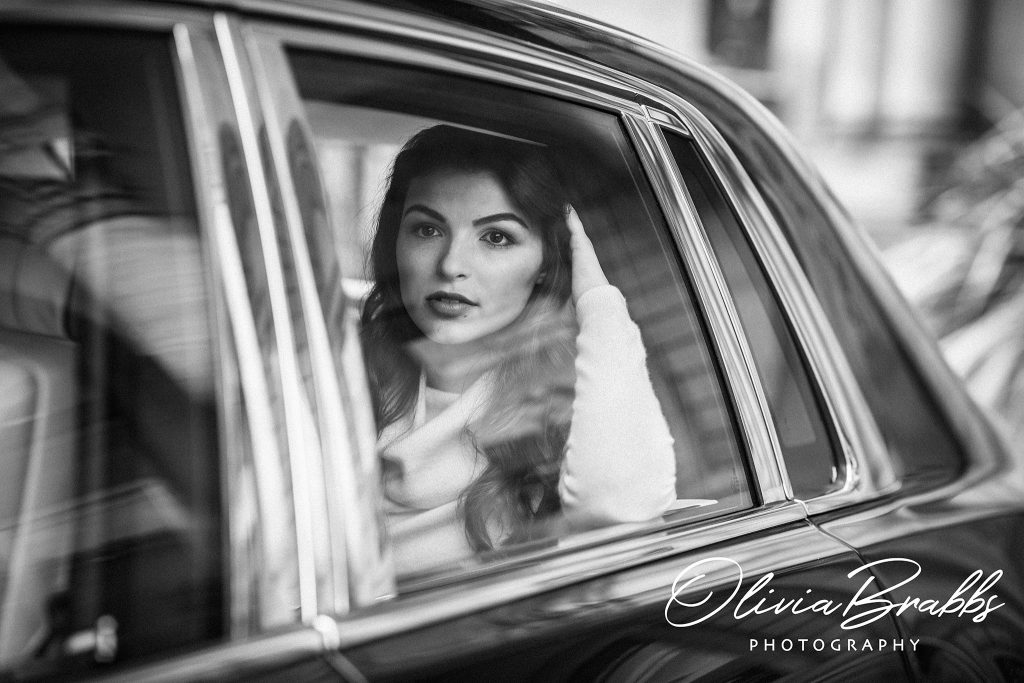 A huge thank you to Igor from Pure Happiness Photography. Igor worked alongside me during York Fashion Week 2019 and so it was wonderful to have him there on the night to document the event.  He also kindly took a series of portraits of me before guests arrived as well as some candid shots of set up.  It was such a fantastic evening.  It’s quite rare for a commercial photographer to have the opportunity to showcase work in an exhibition format.  The experience did feel surreal but absolutely loved seeing guest’s reactions to the work.  Thank you to the team at NIMA for putting on such an inspiring event that was super stylish and full of smiles!

Thank you to Andrew Ingram from AAWP for doing such a great job with the print panels for the exhibition.

We are aiming for the images to make another appearance during York Fashion Week 2020 so watch this space! 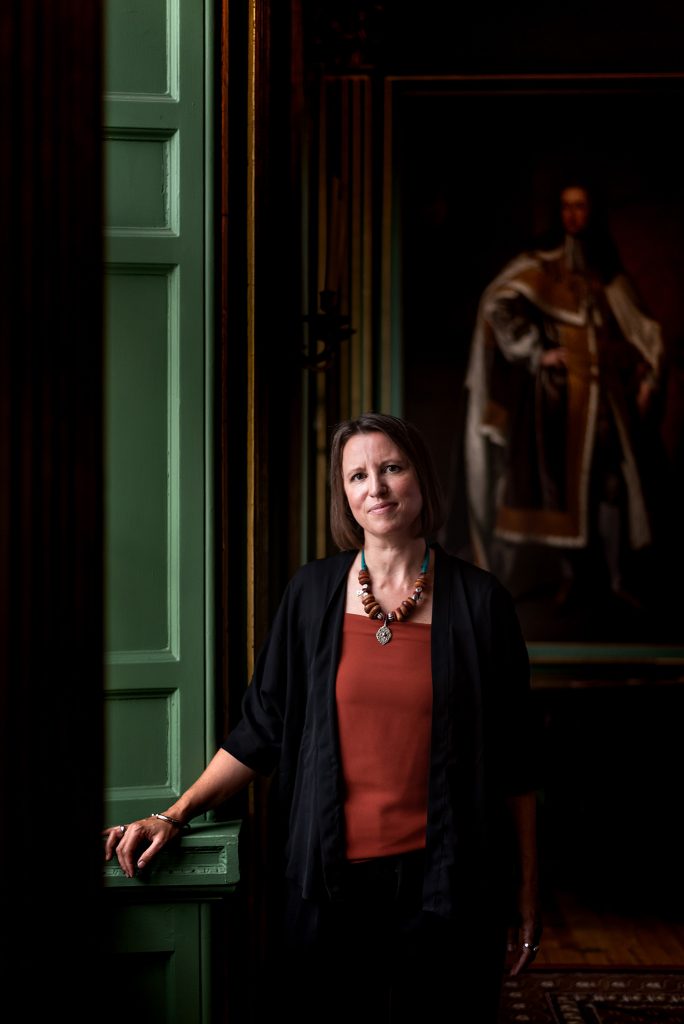 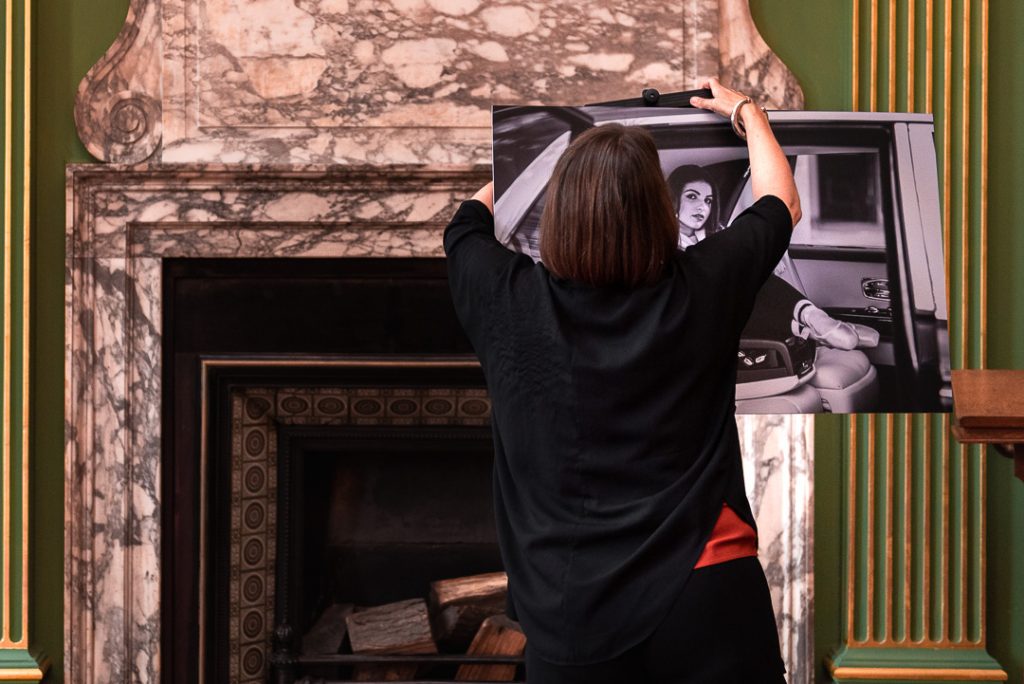 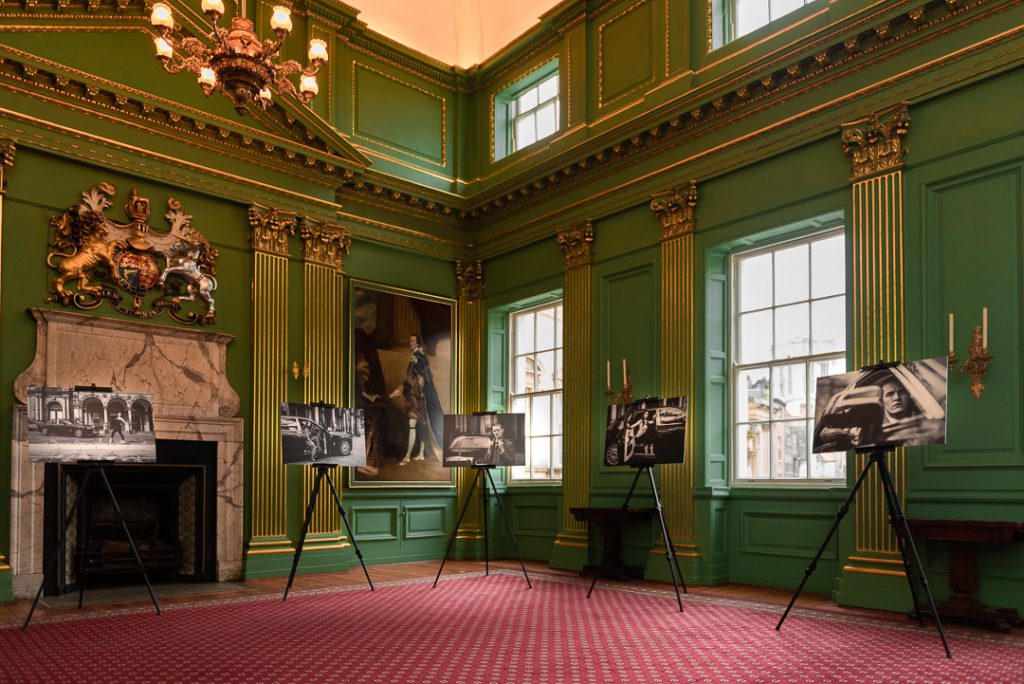 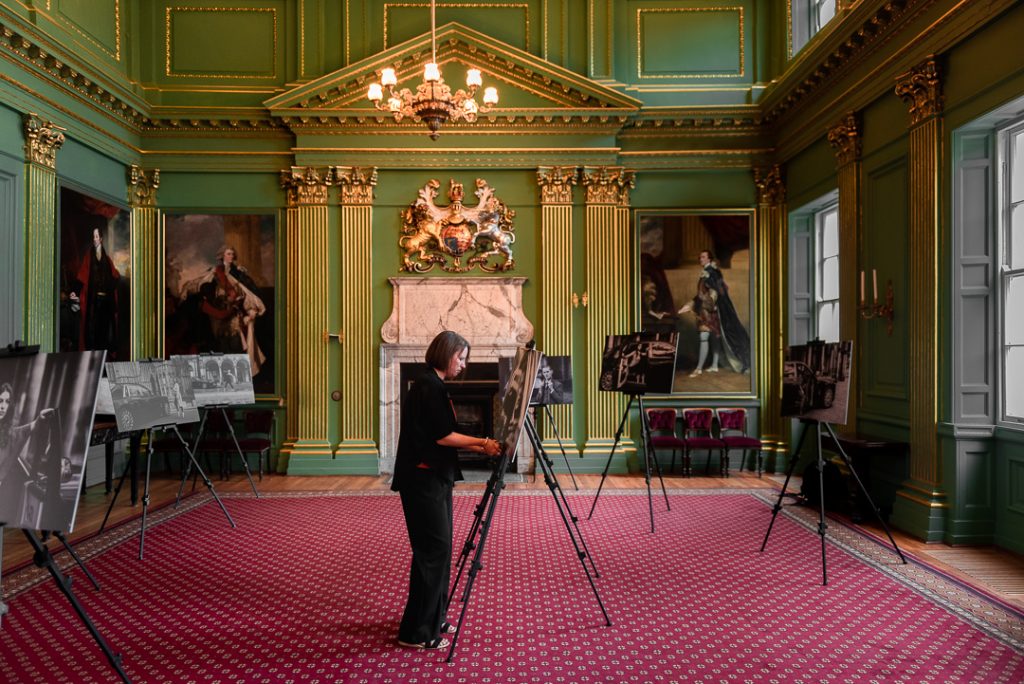 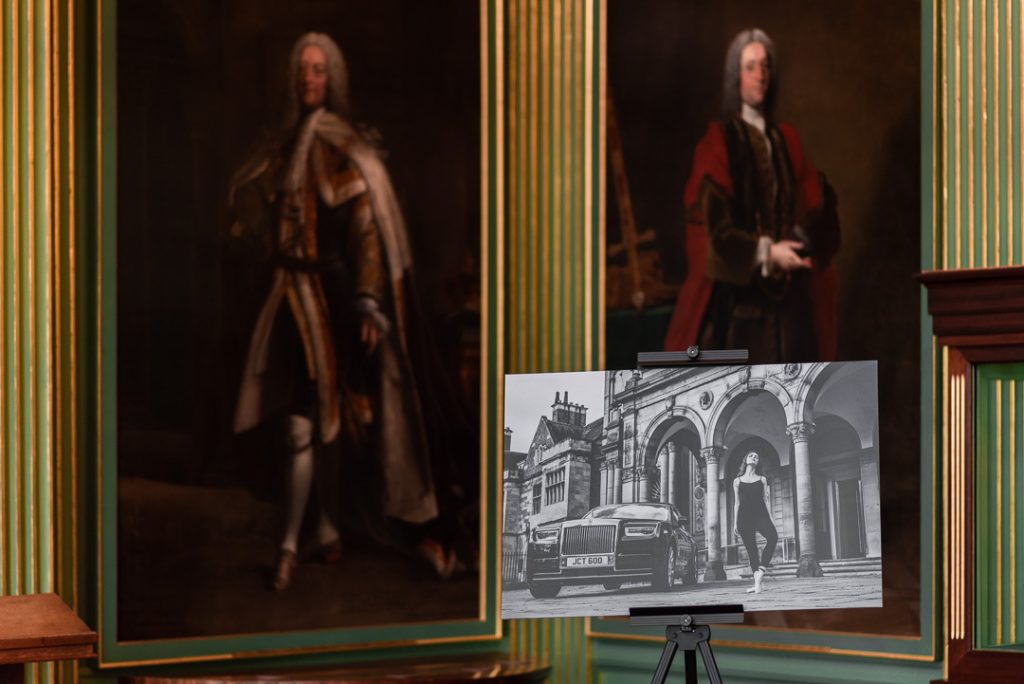 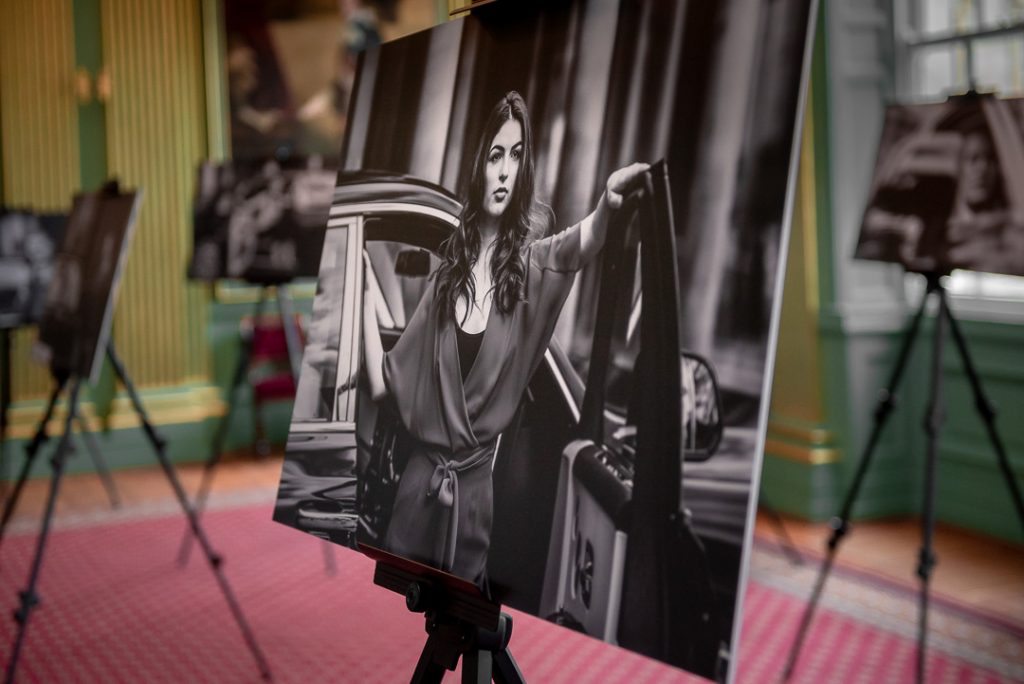 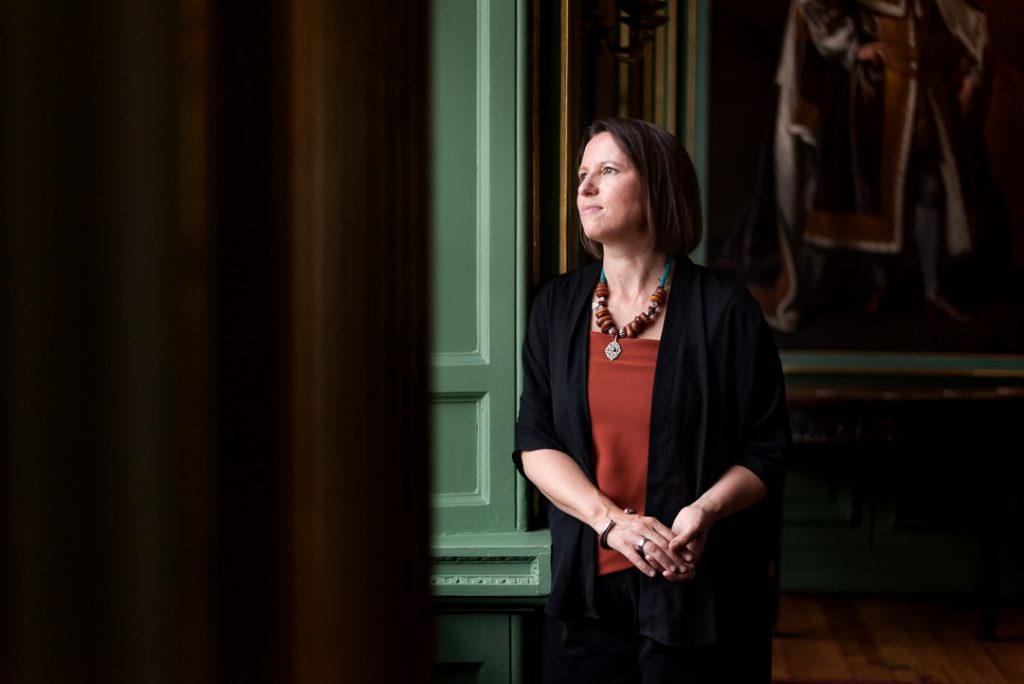 Thanks for your interest in my commercial and branding photography. To discuss a commission in more detail please do get in touch. If you’re in the early stages of developing a photography brief I’m always available for a chat to bounce ideas around.

I’m based in central York but it’s very much a case of, “Have camera will travel”, so my client list spreads across Yorkshire and the rest of the UK.